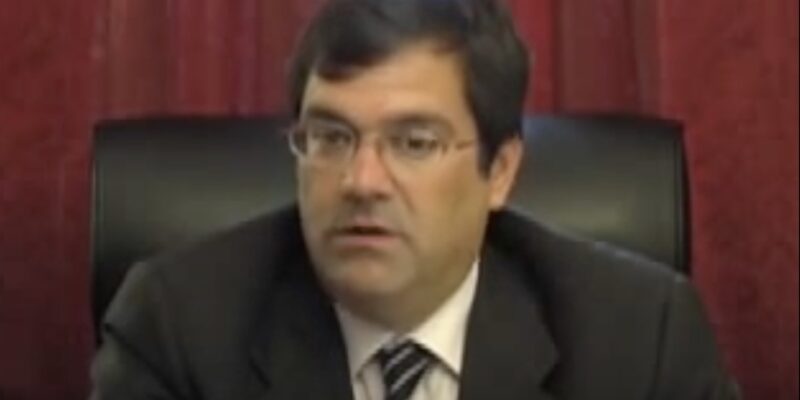 “American service is an enduring promise that crosses generations, connects us to one another, and inspires hope,” said Democrat Chris Hunter, 44. “All of us are looking forward to renewing the American promise of service to our country and to one another.”-Tampa Bay Times

Like many other Democrats who are jumping into the political fray, Hunter is using the Trump presidency to bolster his congressional campaign, and has taken up his political party’s talking points against the current sitting president.

“All Americans deserve honest, principled leadership that unites us around our shared values.  This past year was not a reflection of the America we all know and love…It is time to end the politics of hatred and division and embrace a renewal of service to one another and our country.”-Chris Hunter

“Public service is a privilege…It is not an entitlement program for career politicians. Career politicians who sell out to the highest bidder or to political power brokers violate the trust we all place in our government. What’s worse, they turn their backs on our shared values and the true meaning of American service.”

How the 2018 election cycle plays out is anyone guess, with both Republicans and Democrats swearing that they have the upper hand in the coming elections.

The recent tax reform bill that President Trump signed into law could be the ‘ace in the hole’ for Republicans if does what it was designed to do. If the bill fails or lags in anyway, Democrats will be able to take full advantage and tell the American people they ‘they told them so.’

Bilirakis voted for tax reform while every single Democratic lawmaker voted against the measure. The big question here is, where does Hunter stand on law? Does he support it or not? 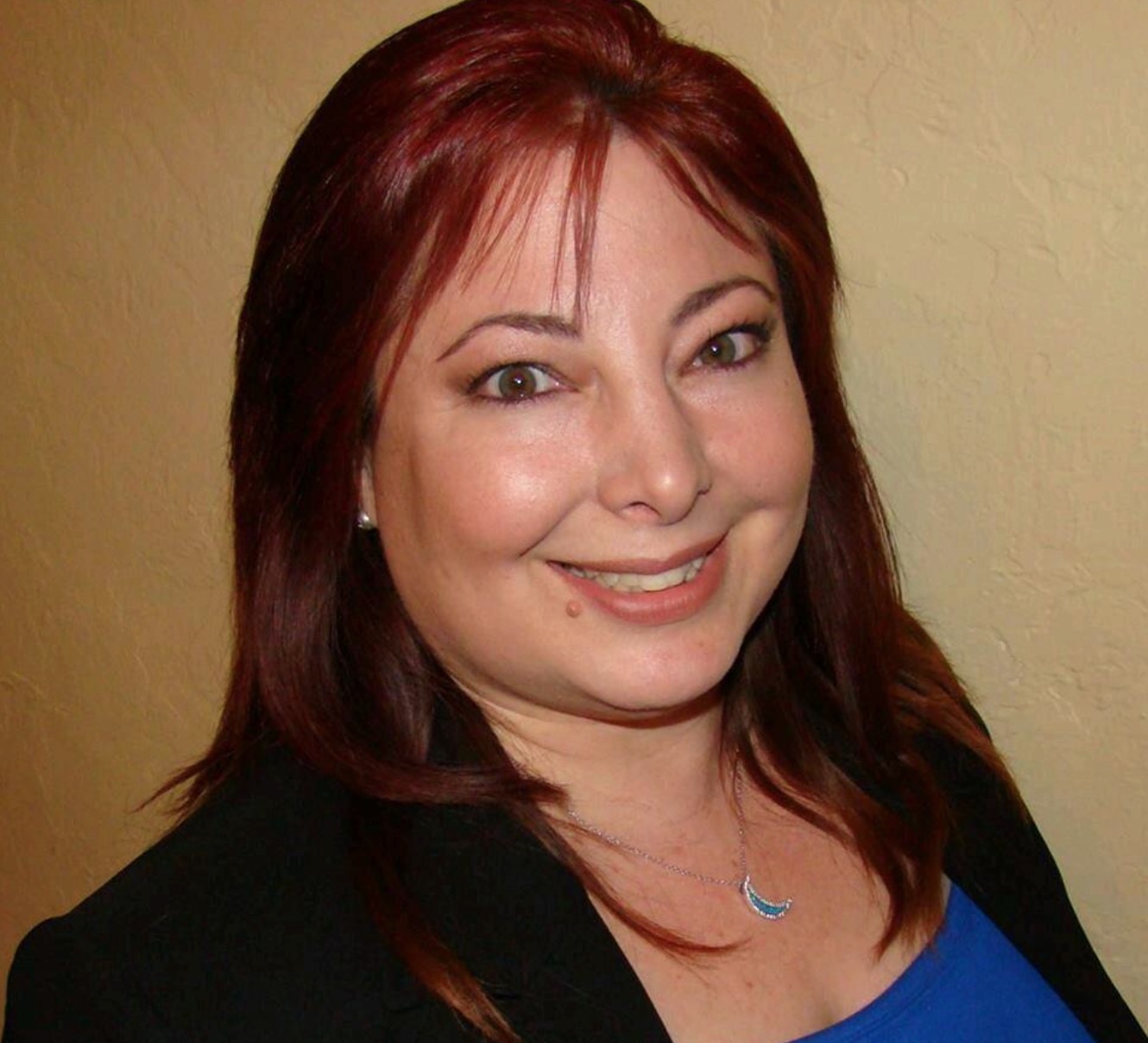 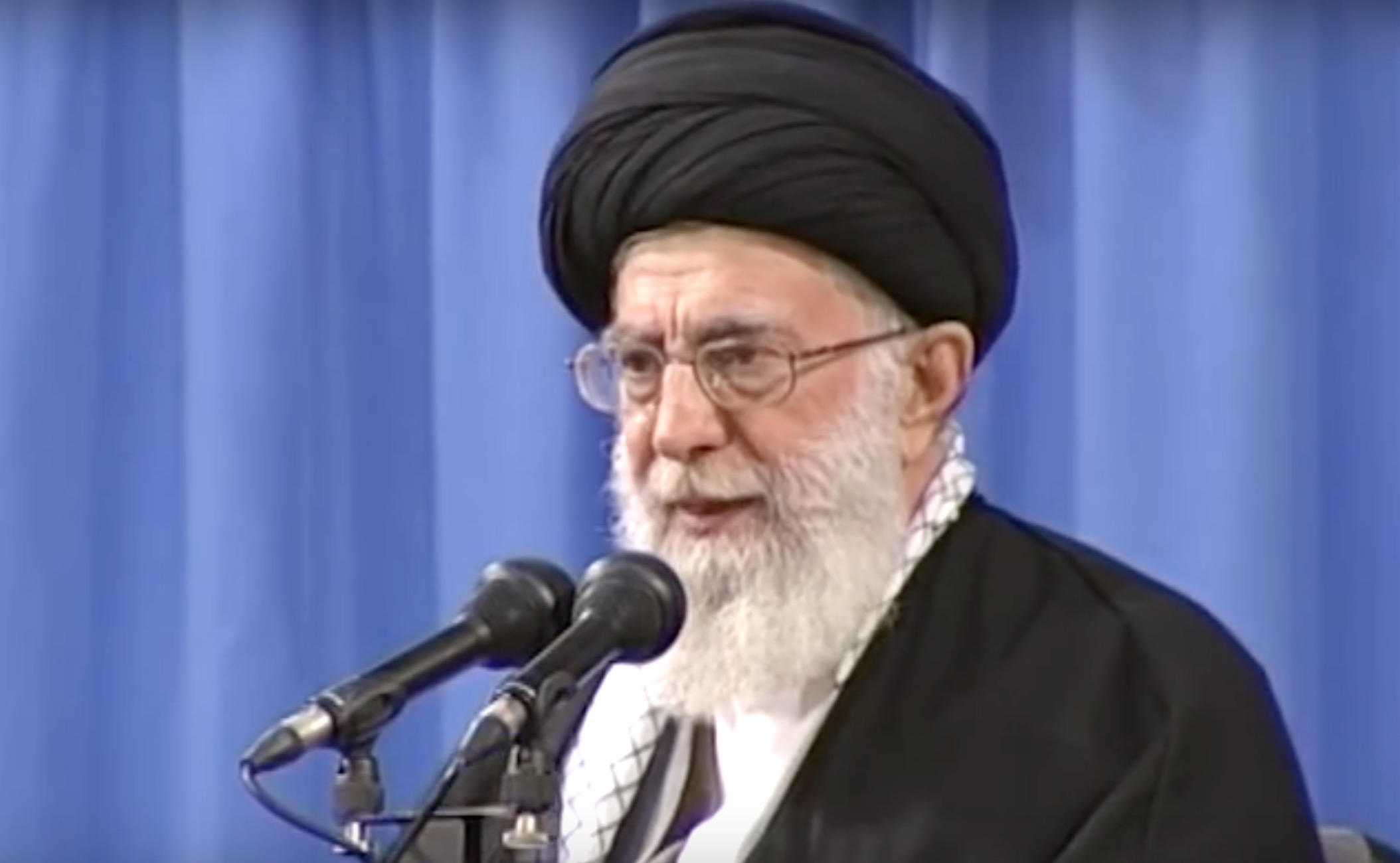